Container terminal working round the clock with PROCENTEC

Special port cranes are used for loading and unloading container ships 24/7 at ECT Euromax on Maasvlakte II in Rotterdam. ECT Euromax uses ComBricks modules by PROCENTEC to keep the PROFIBUS network functioning properly in this modern container terminal. These modules ensure that the technical maintenance service is alerted immediately if it looks like anything might go wrong, so that measures can be taken at once. This is how PROCENTEC helps to increase operational safety.

According to Jos Poss, technical specialist at ECT’s Planning and Control Department and support officer for the Technical Maintenance Service, the 16 port cranes are the most vital part of the entire container terminal: “We contacted PROCENTEC because we had a lot of problems with breakdowns in the PROFIBUS network in the past,” he says. “This is because if any one part of a crane broke down, the rest did as well. A company like ECT can’t afford to let this happen. We work around the clock and all the steps in the process are geared to one another. So we had to find a solution.” 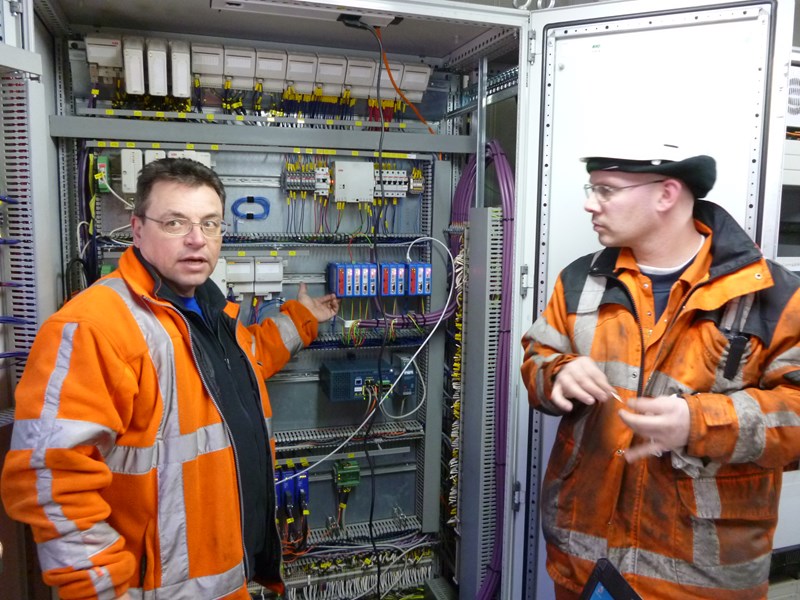 The container terminal opted for PROCENTEC’s ComBricks modules in order to guarantee operational continuity now and in the future. “At that time, we were one of the first enterprises to work with ComBricks,” says Mr. Poss. “And we’re very happy with it. The new network with ComBricks has been running for a year now, and we’ve hardly had any breakdowns at all to date. ComBricks is a very reliable system, and the most important aspect of the matter is that our previous problem has now been solved. This success is largely due to the support and advice we’ve had from PROCENTEC. They gave an on-site training course on working with ComBricks, and one of the incredible things about this was the practical part carried out on one of our port cranes. It was really helpful!”

The new layout in the PROFIBUS network is the success factor

Segmentation was one of the major success factors in this respect. “We opted for a new layout for the PROFIBUS network, in consultation with PROCENTEC engineers,” Mr. Poss explains. “A logical structure is key here. The driving mechanisms are in different segments right now. Each segment has its own string and is controlled by a ComBricks module without any of the strings affecting each other! This means that a breakdown in one string can be isolated from all the other strings, and we can safeguard the crane during a breakdown. And at the same time, the module tells us where exactly to find the error in the network. The analysis of the error made by the scope card in the module is really useful if the error is a frequently recurring one. The repairman can now go on the crane without any measuring equipment and repair the defect. And this means greater operational safety.” 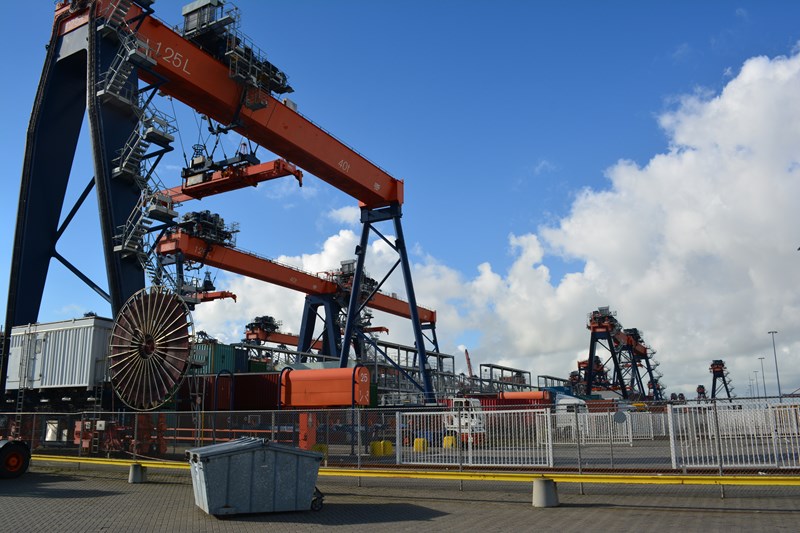